We are releasing the new Zombie Apocalypse album "Life Without Pain Is A Fucking Fantasy" this August Official press release:

New York/New Jersey crossover veterans Zombie Apocalypse have joined Innerstrength Records for the release of their first new record in 15 years. Today, the band reveals the artwork, title and release date for the upcoming EP, Life Without Pain is a Fucking Fantasy, coming August 9, 2019.

Zombie Apocalypse was formed in 2000 by Matt Fox and Matthew Fletcher (Shai Hulud) and Ronen Kauffman (try.fail.try), with Eric Dellon (Shallow Water Grave) joining soon after. Releasing two EPs in 2003 and 2005, it's been nearly 15 years since the world has heard anything new from these purveyors of break-neck crossover/thrash. Rich with the distinctive imagery ZA's fans have come to expect, the band's new ten-song EP, Life Without Pain is a Fucking Fantasy, catapults Zombie Apocalypse into the present with their most focused effort to date. Recorded by John Naclerio at Nada Recording (My Chemical Romance, Bayside, Senses Fail) in Montgomery, NY, the songs on LWPIAFF pull from different corners of aggressive music - touching on grind, thrash, hardcore punk and beyond - to evoke classic ZA while also reaching farther - louder, faster and heavier - than ever before.

Life Without Pain is a Fucking Fantasy will available for pre-order on CD and limited-edition, variant cover, one-sided 12" vinyl (300 on coke bottle clear/translucent red split).

Zombie Apocalypse will be playing a limited amount of shows this year. The first scheduled show is opening for thrash legends Vio-Lence on November 9th at Brooklyn Bazaar in Brooklyn, NY.

Check back soon
Once posts are published, you’ll see them here. 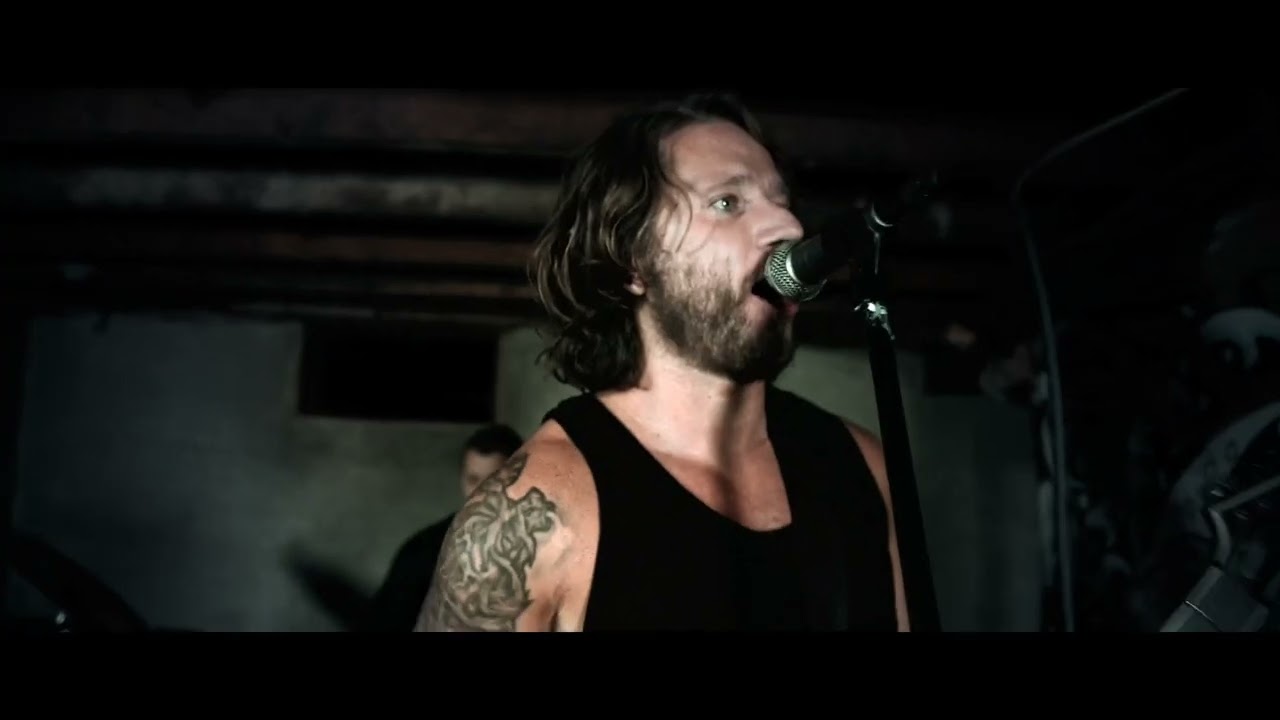 Hyeena debuts new song "Bring On The Storm" from their forthcoming album.

MAN MUST DIE "No Tolerance For Imperfection"

20 Years In The Making